Spectacular social posts and animated explainer videos for your website and marketing channels, from a leading animation studio based in the UK. 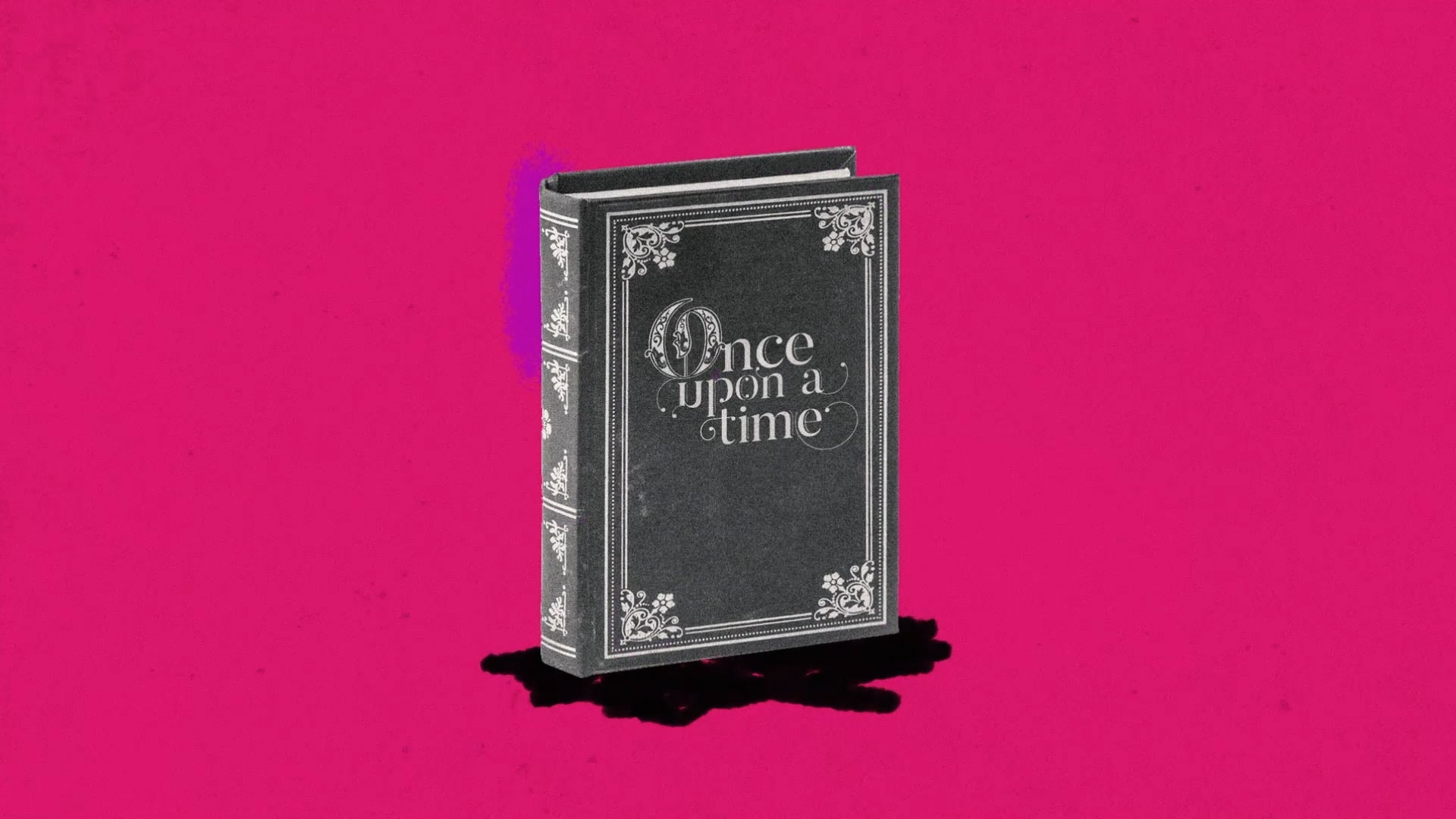 When creating a sequence of videos that demonstrate your product features and benefits, there’s little that offers as much flexibility as animation. As well as ingenuous 2D animation (created using vector lines and shapes), you can also explore using 3D modelling software (rendered in a flat illustration style), which gives you the freedom to explore every aspect of your product while keeping the ‘look and style’ modest and informative,  complimenting the 2D illustration style.

Rotoscoping is often used in 2D animation as a way to create incredibly realistic lifelike action. A technique used by animators to trace over live-action film footage, frame by frame. It’s used extensively in the visual effects industry, so that the figure can be composited over another background. A stylised version of this can be seen below - Can you guess which Hollywood movie it’s from? Making animated product videos the perfect choice for many of our clients, who choose a variety of these industry standard techniques. When done brilliantly, an artful product explainer animation is an elegant and highly effective way to showcase your product, to inspire, inform and influence individuals.

Stop motion animation is a much more organic and tactile style of animation production. It involves photographing real objects and compiling a sequence based on a series of incrementally different still shots. Stop motion not only looks beautifully traditional, but it also helps to create a unique tone of voice for any brand.

It is a style which can be replicated to stunning effect without the need to actually shoot the real thing too. Motion graphics and animation are rendered at a lower frame rate with shutter irregularities to realistically simulate stop motion. This is a much more cost-effective and less time-consuming production method than those used by animation studios.

Beautifully crafted motion graphics can really help to build drama, excitement and anticipation for a product or story you’re telling. CG (Computer Generated) animation can not only demonstrate to your customers what a product looks like but it also allows them to go beneath the surface of the product to see how it works, in a way that film cameras can’t. This can be done even before it’s been made in the real world, so this is particularly good if you are in the prototype phase of your product development, or if you’re trying to get funding from ‘KickStarter’.

Using CGI (Computer Generated Imagery), 3D cameras and objects, or models, in programmes like ‘Adobe After Effects’ or ‘Cinema 4D’ gives you an infinite array of angles and options to demo features such as internal configurations and overlaid infographics showing how the product works, these can be rendered with a flat ‘cartoon’ texture to give them a ‘flat’ 2D style or adding surfaces and reflections to make them look real. We have a range of experience in delivering product videos for multiple clients. From cars and confectionary to more industrial equipment, we have the skills and technical wizardry to bring these products to life. Indeed, a beautifully crafted product video will inspire an audience to create action.