Over My Dead Body. 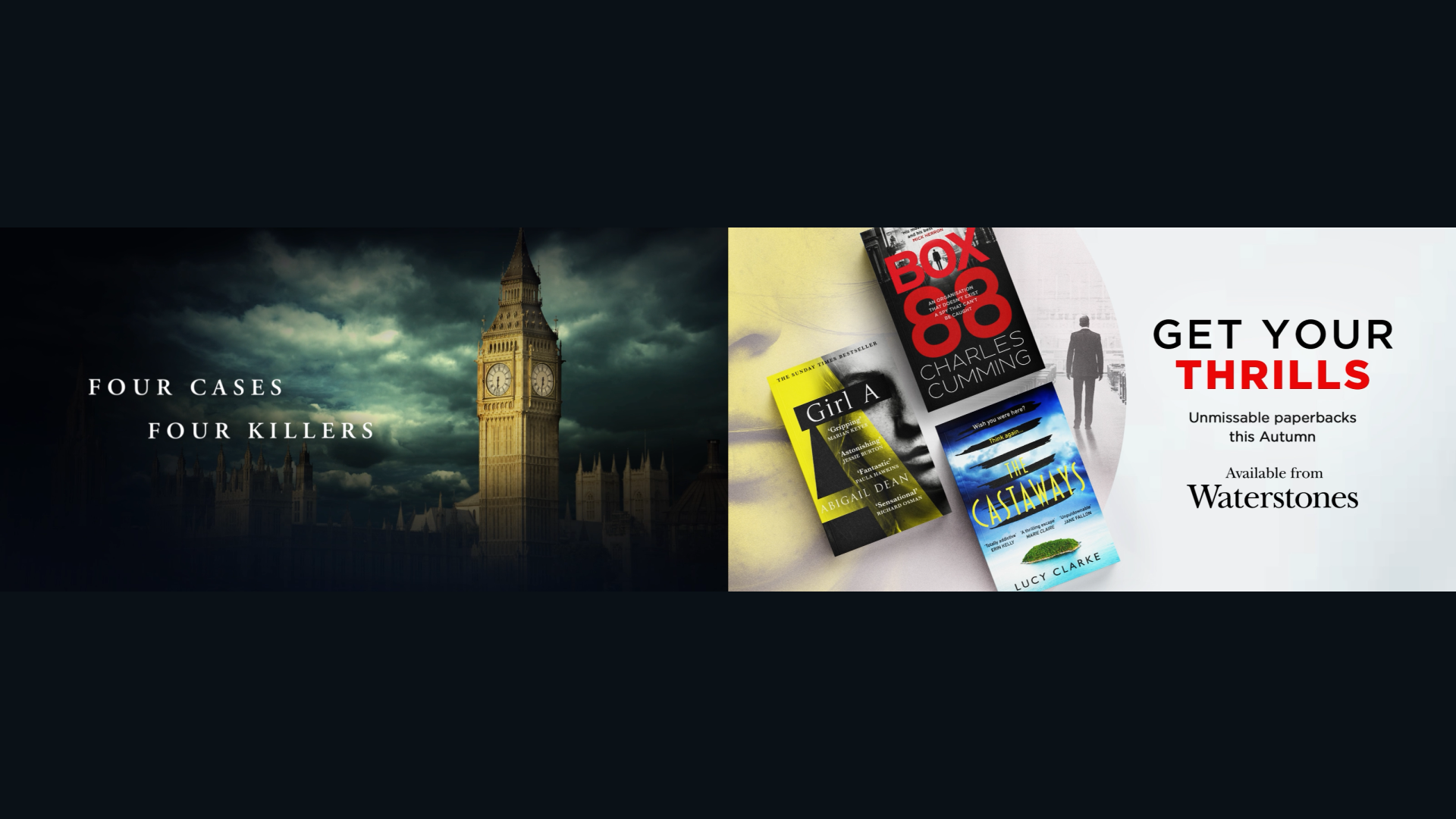 Working with the team at One Darnley Road we were asked to create a series of Digital Out-Of-Home animations for the new Jeffery Archer novel “Over my Dead Body” published by HarperCollins.

The fourth instalment of Archer’s bestselling ‘William Warwick’ series finds the maverick Detective Sergeant faced with a fiendish cold case and a suspect who has evaded justice for too long.

The concept for these digital screens was to utilise the ‘break out’ feature that is increasingly popular throughout social media. The twist is that our clients wanted to apply the same visual effect found in social media, but using giant digital out-of-home LED screens, in busy Stations.

These big impact animations would be shown on thirty feet LED screens in train stations throughout London. To accompany these Out Of Home Ads, we also needed to create a series of social ads, which will be shared across HarperCollins owned digital channels. 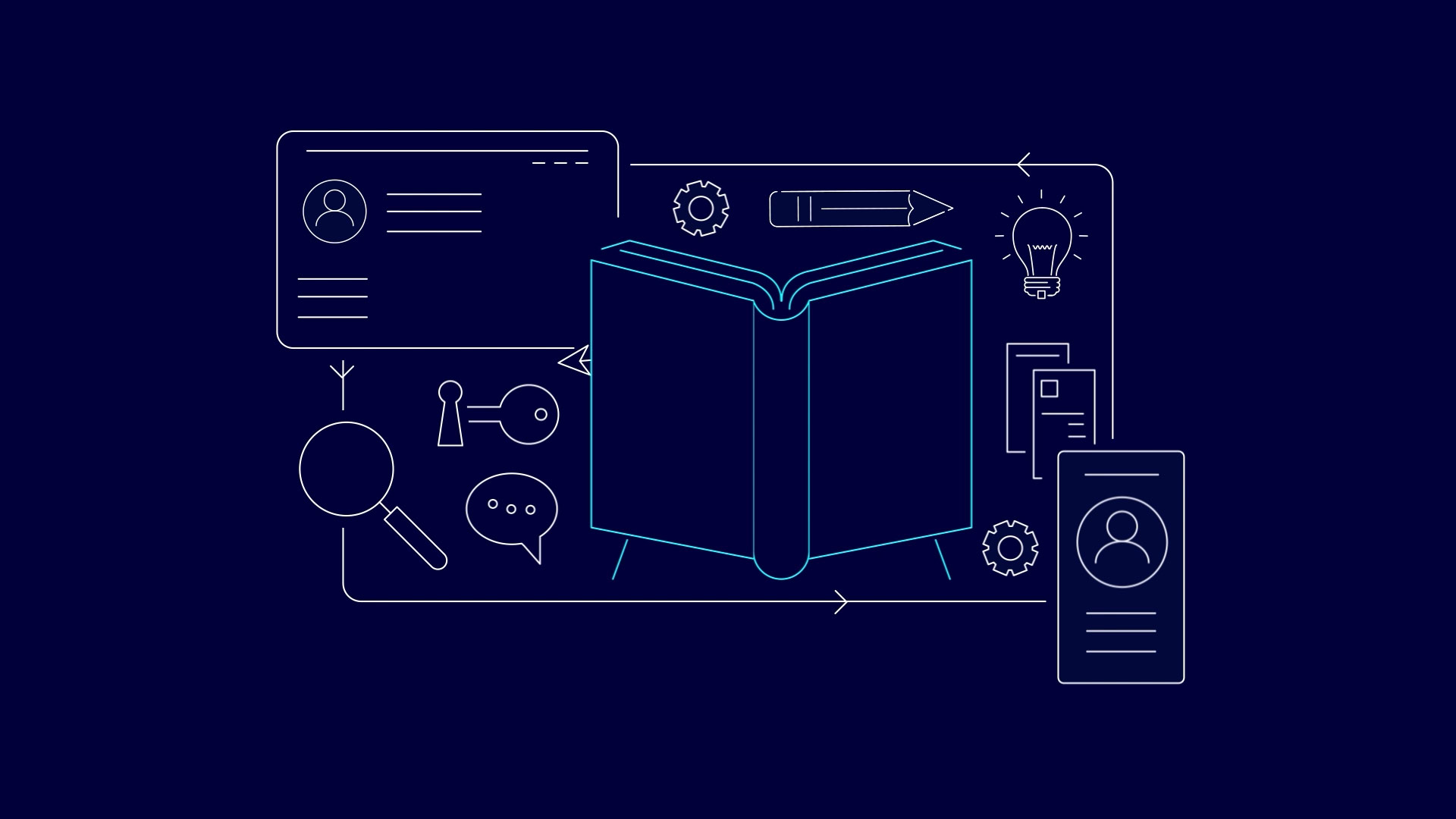 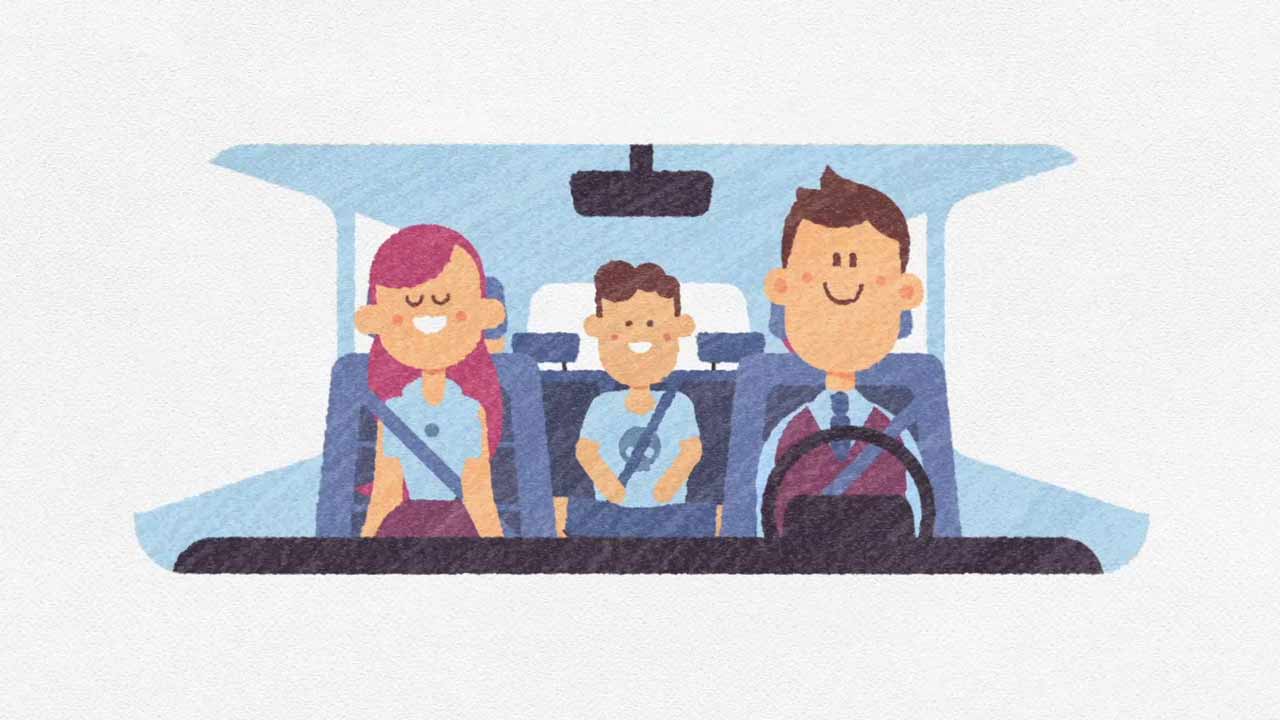 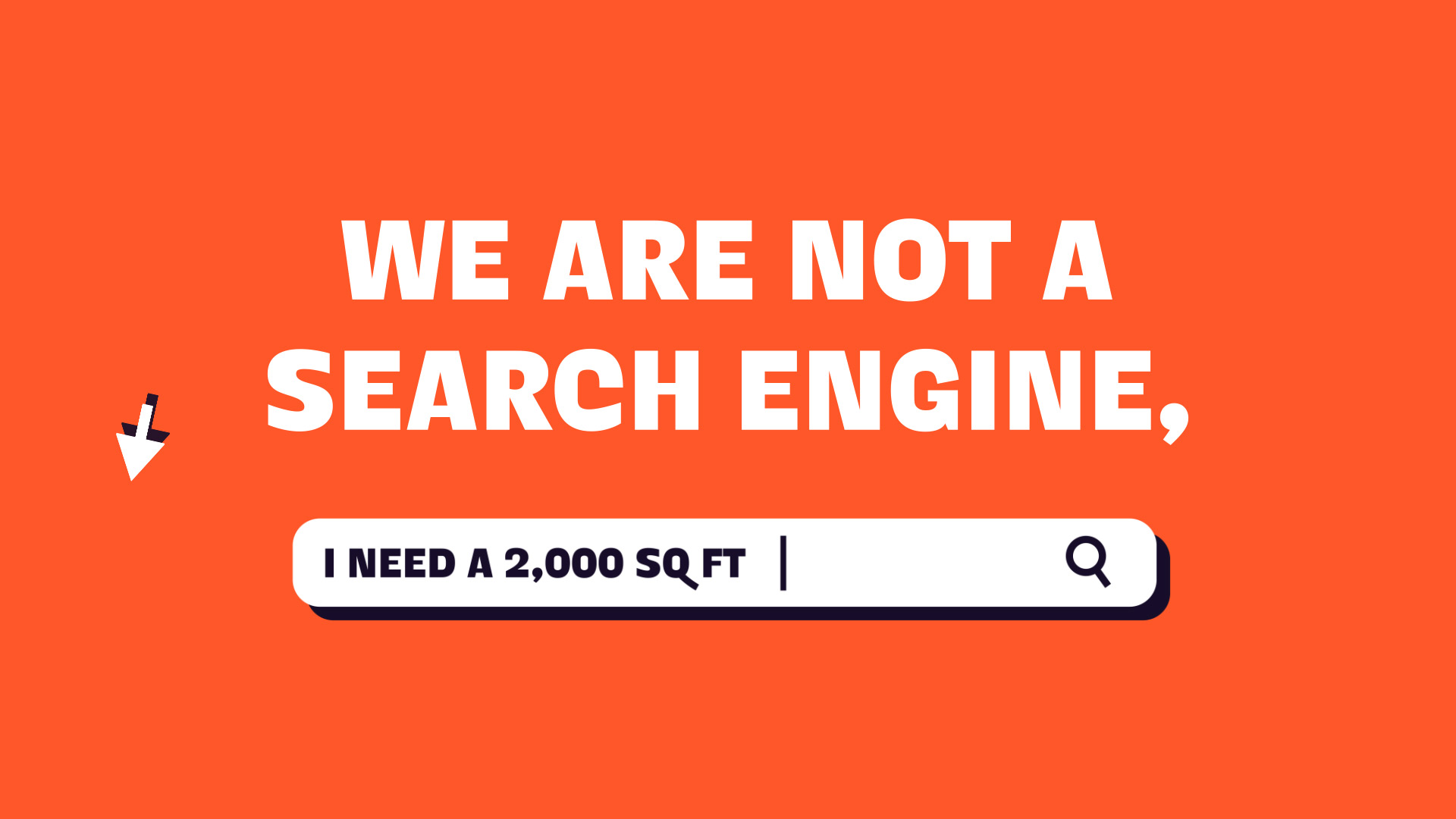 InstagramVimeoLinkedInTwitterBehance
Newsletter.
Subscribe for the latest
OK Social news & case studies
Your submission has been received!
Oops! Something went wrong.